Royal University for Women has successfully completed the ISO 9001:2015 surveillance audit which took place on September 30, 2020, with an outstanding result of no non-conformances raised for the sixth consecutive year.

The opening and closing meetings were conducted virtually and attended by the University President, Dr. David Stewart and the Management Representative, Ms. Mona A. Jawad, in addition to all administrative Directors and Managers.

At the closing meeting, the auditors announced the remarkable outcome of no non-conformances raised. The audit team were impressed that despite it being a challenging year, the administrative departments of RUW managed to maintain a high standard of their operations. The official audit report is expected to be received this week. 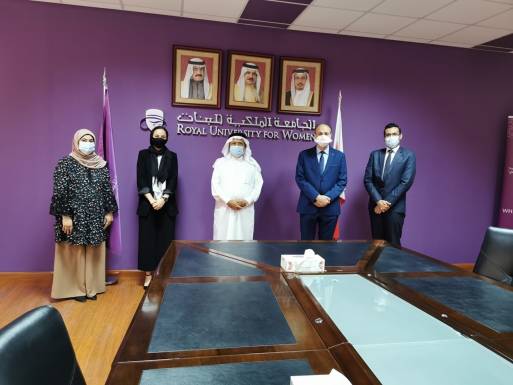